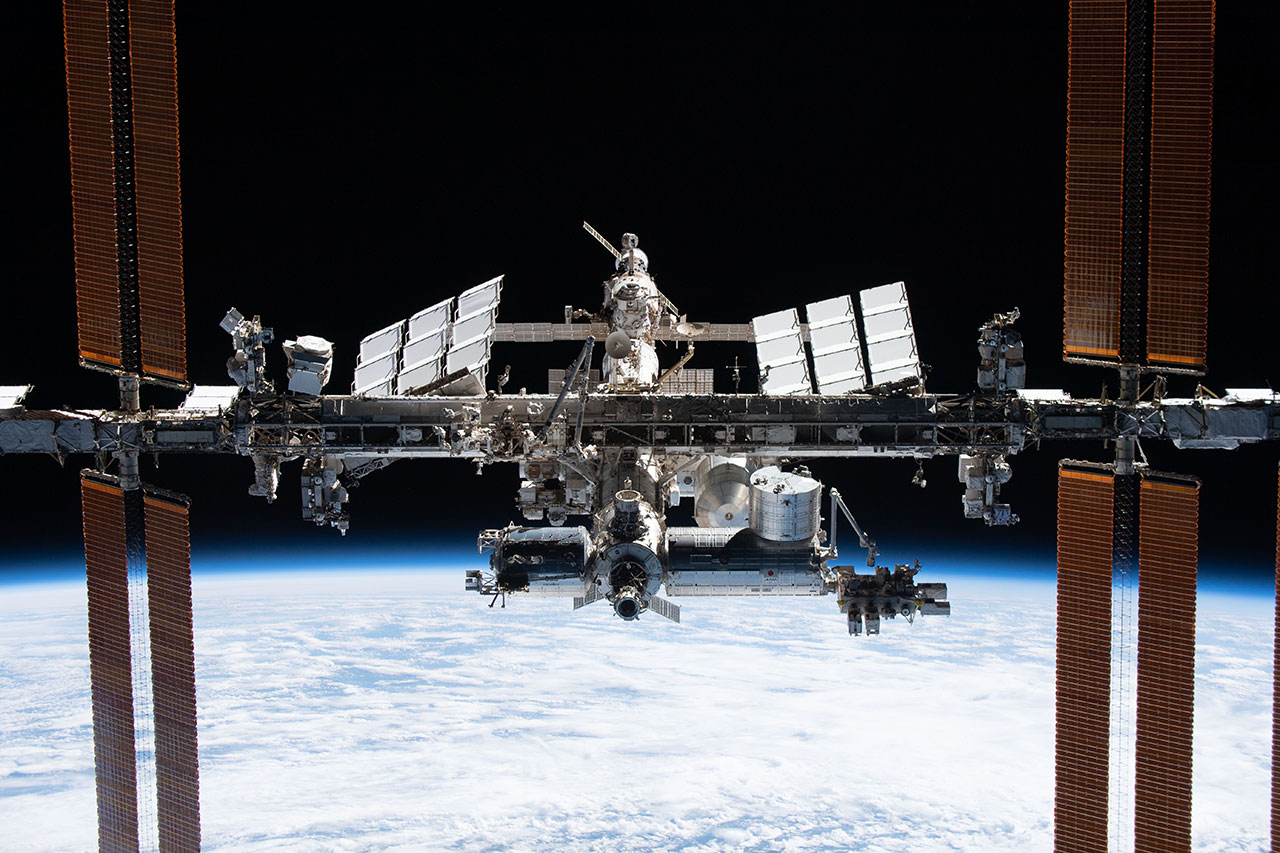 A piece of space junk from a Russian anti-satellite weapons test forced the International Space Station to maneuver to avoid the orbital debris on Thursday (June 16).

Russia’s space agency Roscosmos used an uncrewed Progress 81 cargo ship docked at the International Space Station to move the orbiting lab clear of a piece of space debris from the Russian satellite Cosmos 1408, sharing video of the activity (opens in new tab) on the social media service Telegram. Russia destroyed the defunct Soviet-era satellite in a November 2021 anti-satellite missile test.

“I confirm that at 22.03 Moscow time, the engines of the Russian Progress MS-20 transport cargo ship carried out an unscheduled maneuver to avoid a dangerous approach of the International Space Station with a fragment of the Kosmos-1408 spacecraft,” Roscosmos chief Dmitry Rogozin wrote on Telegram (opens in new tab), according to a Google translation, using Roscosmos’ designation for Progress 81.

Related: The worst space debris events of all time

At 19:03 UTS, #ProgressMS20 performed an unplanned engine burn to avoid a space debris created by #Kosmos1408. Here’s a video by Roscosmos: https://t.co/WvH1SCPC9c pic.twitter.com/yHPymtzqgmJune 16, 2022

The Progress 81 cargo ship fired its thrusters for 4 minutes and 34 seconds to move the massive space station away from the trajectory of the fragment of Cosmos-1408 and raise the station’s orbit slightly.

“The crew was never in any danger and the maneuver had no impact on station operations,” NASA officials wrote in an update (opens in new tab). “Without the maneuver, it was predicted that the fragment could have passed within around a half mile from the station.”

Cosmos 1408 was a Soviet Electronic and Signals Intelligence focused Tselina-D satellite launched in 1982 from Russia’s Plesetsk Cosmodrome, according to a NASA report (opens in new tab).

On Nov. 15, 2021, the satellite (which was no longer functional) was intentionally destroyed by Russia in an anti-satellite missile test that created an estimated 1,500 pieces of orbital debris. Astronauts on the space station were forced to take shelter on Nov. 15 due to concerns over that debris, which could pose a hazard to the space station and other spacecraft for years to come, experts have said.

Physicists work out exactly when fruit display will come tumbling down

NASA Selects Draper to Fly Research to Far Side of Moon