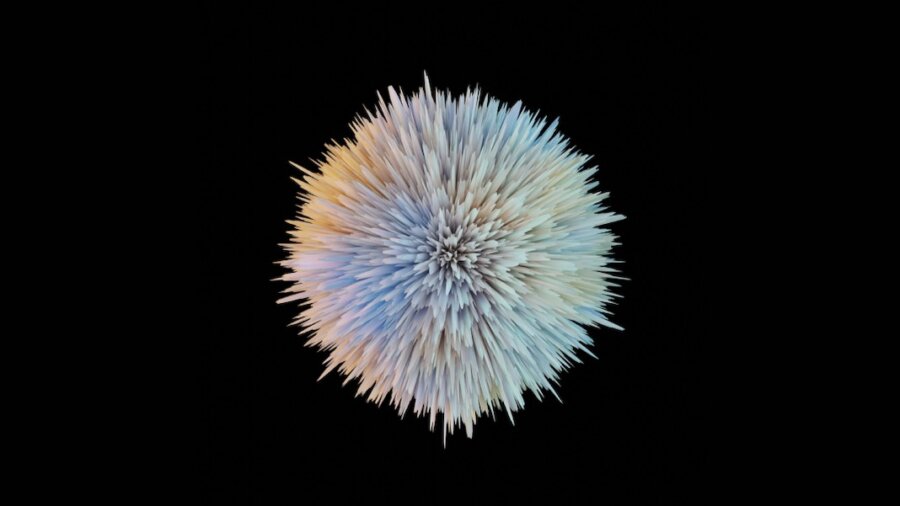 Dyson Reveals Its Big Bet…Robots
Jasper Jolly | The Guardian
“Dyson has signaled it is placing a ‘big bet’ on producing robots capable of household chores by 2030, as it looks to move beyond the vacuum cleaners, fans and dryers that made its founder one of the wealthiest British businessmen. The company, founded by billionaire Sir James Dyson, on Wednesday published photographs of robot arms being used in household settings, including cleaning furniture, a claw picking up plates, and a hand-like machine picking up a teddy bear.”

The Big New Idea for Making Self-Driving Cars That Can Go Anywhere
Will Douglas Heaven | MIT Technology Review
“When [the car veered to the side], Kendall grabbed the wheel for a few seconds to correct it. The car veered again; Kendall corrected it. It took less than 20 minutes for the car to learn to stay on the road by itself, he says. This was the first time that reinforcement learning—an AI technique that trains a neural network to perform a task via trial and error—had been used to teach a car to drive from scratch on a real road.”

‘Quantum Internet’ Inches Closer With Advance in Data Teleportation
Cade Metz | The New York Times
“When data travels this way, without actually traveling the distance between the nodes, it cannot be lost. ‘Information can be fed into one side of the connection and then appear on the other,’ Dr. Hanson said. The information also cannot be intercepted. A future quantum internet, powered by quantum teleportation, could provide a new kind of encryption that is theoretically unbreakable.”

Accused of Cheating by an Algorithm, and a Professor She Had Never Met
Kashmir Hill | The New York Times
“Suddenly [during the pandemic], millions of people were forced to take bar exams, tests and quizzes alone at home on their laptops. To prevent the temptation to cheat, and catch those who did, remote proctoring companies offered web browser extensions that detect keystrokes and cursor movements, collect audio from a computer’s microphone, and record the screen and the feed from a computer’s camera, bringing surveillance methods used by law enforcement, employers and domestic abusers into an academic setting.”

Walmart Is Expanding Its Drone Deliveries to Reach 4 Million Households
Mitchell Clark | The Verge
“It sounds like Walmart’s not just trying to expand the program’s footprint—the company also wants to increase the number of packages it’s delivering via drone. In its press release, the company says it’s completed ‘hundreds of deliveries within a matter of months.’ With the expansion, it says it’ll have the ability to do more than a million drone deliveries a year.”

Tiny Robot Crab Doctors Could Roam the Human Body One Day
Monisha Ravisetti | CNET
“Northwestern University researchers announced on Wednesday their quite adorable prototype of a crab-shaped mini-robot. It can run. It can jump. It’s tiny enough to fit inside the ‘o’ in this sentence. And it’s record-breaking. The team calls it the smallest remote-controlled walking robot ever constructed.”

The Hype Around DeepMind’s New AI Model Misses What’s Actually Cool About It
Melissa Heikkilä | MIT Technology Review
“Unsurprisingly, de Freitas’s announcement triggered breathless press coverage that DeepMind is ‘on the verge’ of human-level artificial intelligence. This is not the first time hype has outstripped reality. Other exciting new AI models, such as OpenAI’s text generator GPT-3 and image generator DALL-E, have generated similarly grand claims. For many in the field, this kind of feverish discourse overshadows other important research areas in AI.”

Could ‘Nuclear Clocks’ Drive a Technological Revolution?
Ethan Siegel | Big Think
“Today, atomic clocks play an essential role in telecommunications, financial transactions, computers, GPS satellite navigation technologies as well as a variety of scientific applications. We can synchronize clocks around the globe with ~nanosecond precisions. But still, there are limits to what we can do, and those are set by the physical limits of atoms. Yet there’s a tremendous hope for surpassing all current limits by more than an order of magnitude: nuclear clocks. Here’s the science of how it all works.”

Niantic Positions Itself as a Capable Rival to Apple, Meta in Coming AR Wars
Mark Sullivan | Fast Company
“i‘About once a decade for the last 70 years, a new computing platform arrives and changes the way we work, play, communicate with each other, and lead our lives,’ Niantic founder John Nanke said of AR during his keynote Tuesday in San Francisco. ‘We’re now at the beginning of another one of those shifts, and it could be the most consequential one yet. This transition will truly blend the real and the digital world.’i”

Scientists CRISPR’d Tomatoes to Make Them Full of Vitamin D
Ed Cara | Gizmodo
“The tomatoes of the future could help boost your levels of the sunshine vitamin. Researchers in the UK say they’ve developed genetically edited tomatoes that can produce high levels of vitamin D with just an hour of ultraviolet light exposure. These edited tomatoes would ideally help provide a rich and plant-based source of the essential nutrient, which is commonly lacking in much of the population.”

World Builders Put Happy Face on Superintelligent AI
Eliza Strickland | IEEE Spectrum
“One of the biggest challenges in a world-building competition that asked teams to imagine a positive future with superintelligent AI: Make it plausible. …’We’re not trying to push utopia,’ [the Future of Life Institute’s Ann Yelizarova] says, noting that the worlds built for the contest are not perfect places with zero conflicts or struggles. ‘We’re just trying to show futures that are not dystopian, so people have something to work toward,’ she says.”

Humans Could Go Extinct. Here’s How and Who’s Trying to Stop It
Erin Carson | CNET
“i‘The end of the world is such a great concept for giving shape to history,’ says [Oxford’s] Anders Sandberg. ‘We want to know how it ends. We want there to be a meaning or a tragedy or a comedy. Maybe a laugh track at the end of the universe.’ It turns out, scientists, scholars, policy experts and more are studying this question, trying to decipher how humanity’s end could come about, and whether there’s anything that can be done to prevent it.”